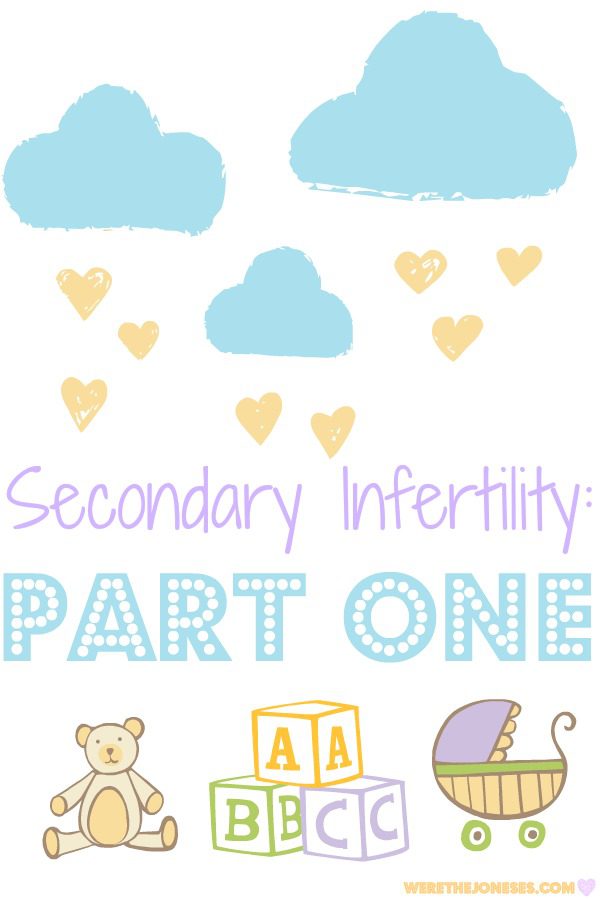 No one warns you about this.

When I was a little girl and I would dream of my future, the typical hopes and dreams would come to mind…

I think I did pretty well accomplishing the first two. The third has become quite a bit more challenging.

After Bryan and I got married we would lay in bed at night bouncing off our ideas of the perfect size family. I can still remember him saying early on in our marriage that he wanted 5 kids. 5! I would joke back, yeah right 3, maybe 4 at the most….

(Now if you ask him this question he will deny ever saying 5 and sticks to just 2!)

The fantasizing is the fun part. Playing and joking around with what could be. I never knew how mundane, complex, and downright stressful the actuality of it all could really be.

Once we decided we were ready for kids, we were very nonchalant with it. No big deal, no charts, no timing, just go-with-the-flow laid back attitudes. Looking back, it’s crazy with how naive we were about it all. I wish I could go back to that.

When I found out that I was pregnant with Cade the first month after trying, we were in shock. It’s that simple? Just decide to start trying, and BAM you get pregnant!

Not to say that the pregnancy itself was smooth, it was its own emotional roll coaster filled with complications. But the becoming pregnant part…now that we thought was just easy-peasy.

Let’s wait until Cade’s around 15 months…I would tell Bryan about trying for #2. That way they’d be exactly two years apart.

I would say this without the shadow of a doubt thinking that there’d be any room for error with our plans. Why would I? Conceiving Cade took one month. Why should any other pregnancy be any different?

So I went off birth control and we started trying for #2. Casually…very casually. Bryan traveled a lot, and well, life happened.  I also secretly and selfishly was hoping not to get pregnant in those first few months because I didn’t want to be a huge whale in bathing suits all summer, like I was with Cade. A fall baby…I would think to myself. That would be perfect…

A few months past, and I started thinking…hmmm. What’s going on? Is Bryan traveling at our peak time each month? Should we be trying harder at this? Maybe I should be tracking this after all…We’re really not even trying that well, I should start paying more attention to the days of the month. A November/December baby…I would think to myself. What a wonderful gift it’d be to have a baby around Christmas time!

So for the next few months I would track. Not with the intensity of some, I’m not good with the whole Basal Temperature each morning…(Whoever actually wakes up at the exact same time every morning and remembers to take their temperature before even lifting your head out of bed was more determined than me!) but I would track when I thought I had ovulated. With every month that passed, and each dreary bathroom visit where I realized that this month AGAIN was not going to be the month….I started growing concerned.

Maybe I don’t know when I’m actually ovulating? The only information I had read about ovulation was that it should be 14 days before your period starts. I had a “normal” cycle, so I would count back those 14 days and knew the peak days are the couple days before and the day of ovulation. Simple enough right? I remember a friend suggesting getting an ovulation predictor kit. I can try that, I thought. Whatever it takes to speed this process along! How can it be taking so long this time?? Was this how it was for everyone else? Were we the exception getting pregnant so fast with Cade?

So a few clicks on Amazon and 2-day free shipping later, I had my ovulation predictor kits. I got an extra box just in case it took 2 months instead of just one. Didn’t want to jinx it….

The first month, nothing. Started testing on the 7th day of my cycle, and went all the way to cycle day 20. No positive. I would even test twice a day some days, because I started learning from other pregnancy sites that your “surge” can sometimes only be detected up to 12 hours after, and maybe I wasn’t testing enough. Maybe I’m just abnormal and it can’t detect my surges? I’d say half jokingly to Bryan…We were leaving for Mexico and I was certain that I’d get pregnant while we were there, and we’d have to name our baby Margarita. I am hoping for a girl, after all.

After AF showed herself instead of the hopes of my Mexican-made baby, I started getting frustrated. Having a baby born in 2014 was looking pretty dim. Several friends of mine would say, Don’t worry! Same thing happened to me. The first we got pregnant no problem, with the second it took longer. Your first pregnancy messes with all your hormones and it just takes longer to get back on track! This made me feel better. This is normal. Just keep trying…

I think you should make an appointment with Dr. Speight (my OBGYN). Bryan said to me one night. Dr Speight?? I thought questionably. What is she going to say? Keep trying? After all, we’d gotten pregnant before! We’ve already checked off that box of achievement. We’ve achieved the proud accomplishment of  “I’m fertile! This does work!”

It’s not like we have any fertility issues….That’s not us!

Unfortunately, this is just the beginning of this RTC (Road to Conception) journey. I hope my story enlightens those that haven’t heard of secondary infertility, or encourages those who might be going through the same thing that YOU ARE NOT ALONE. Infertility has many faces whether it be your first time trying, second, third, etc, or even that you have conceived but the pregnancy ends in a miscarriage. I have learned so much about the complexity of conception, and I hope that the things I share here can help those who might be in the same boat. With my first pregnancy, I was very cautious to talk about all the issues I had in the first trimester, not wanting to share too much too soon, before the 12week milestone. I’ve learned now that it’s more healing for me to talk about these issues with other women so we can relate, comfort, and learn from each other.

One of the reasons I decided to write about my own infertility experiences and share my friends’ stories is because I’ve found a lot of comfort from reading other online posts from women going through the same struggles. If you ever want to chat with me on a more personal level, I’d love to connect over on Facebook or Instagram! Follow me on Facebook at We’re the Joneses and @werethejoneses on Instagram

This site uses Akismet to reduce spam. Learn how your comment data is processed.